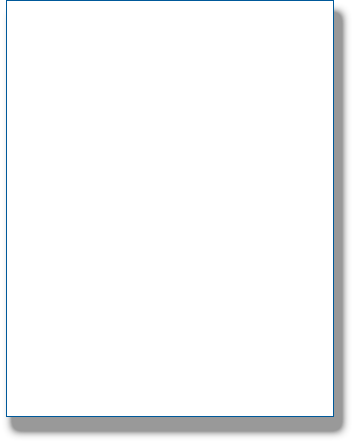 Councillors are listed here along with the Clerk, with their particular responsibilities identified. If you would like to contact anyone by email please send it to our Clerk , marked For The Attention of the relevant Councillor and it will be  forwarded on.

If phoning please have regard to keeping to sociable hours.

All Parish Councillors are required to make, and keep up to date, a declaration of interests. These are submitted to Daventry District Council’s Monitoring Officer who maintain a register of these interests for all Councils in the DDC area on their website.

To comply with transparency regulations the entries for Guilsborough Parish Council can be downloaded, as a pdf file, by following this link and scrolling through to the entry for 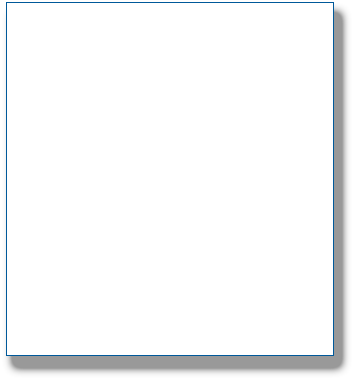